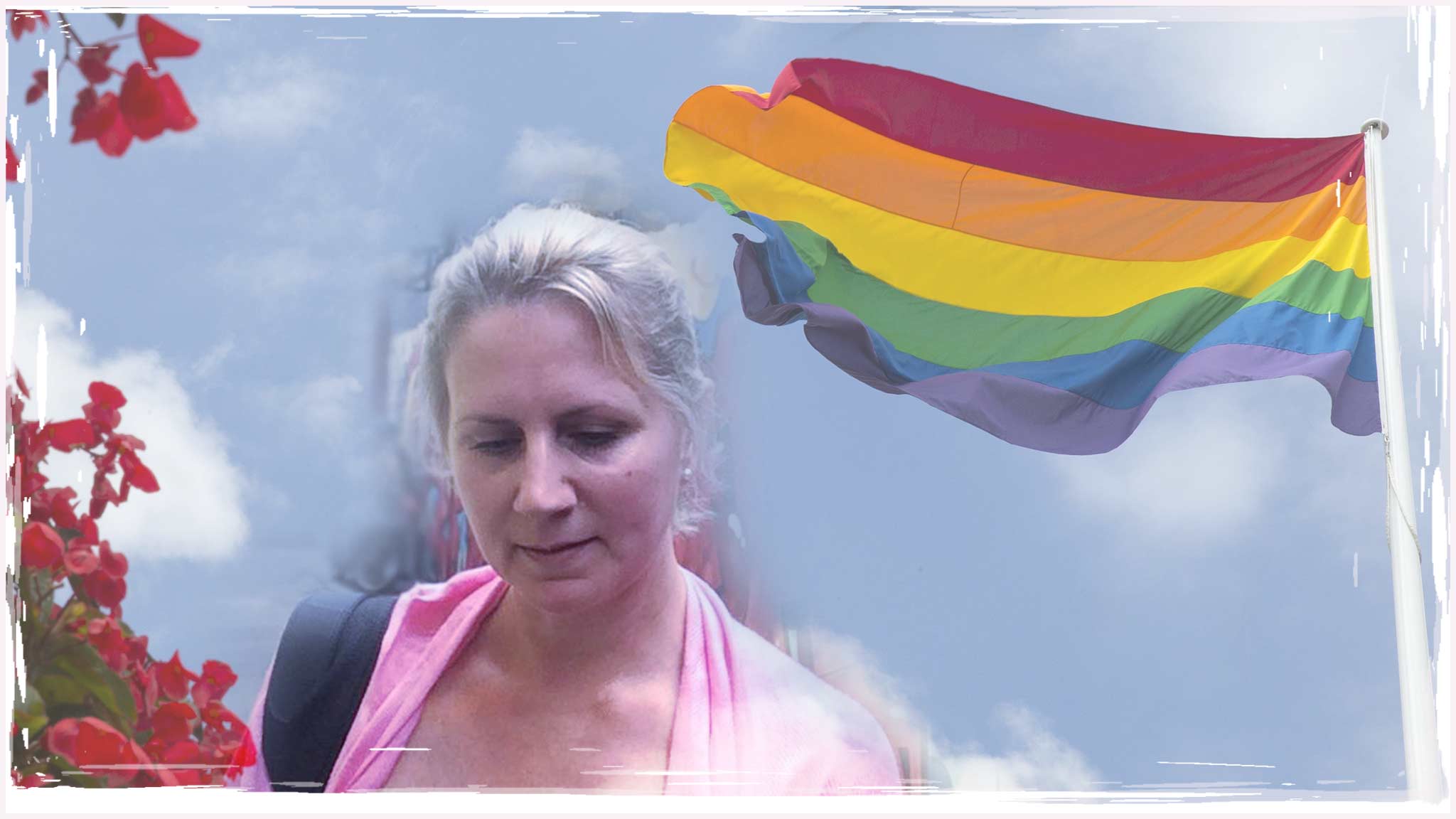 I’m from California, where being gay is not a concern for most people. Sure, some conservative religious or older folks would disagree with me but for the majority of our neighbours, being gay is A-OK. My brother is gay. My best friends are gay. I just want everyone to be happy and live his or her best life … and I believe that each of us is the best judge of how to do that (and no one else).

Between 2003 – 2015 I lived in Spain, India, China, and Hong Kong. India is the most horrible place to be either gay (or to live outside the norm of what’s considered acceptable) of any of the countries I’ve lived. China and Hong Kong didn’t seem terribly bad for the LGBTQ community because there’s very little religion there … meaning there’s minimal moral police to judge anyone NOT living by an archaic system of values.

And now I’m in Malaysia. And it’s OK here as long as it’s not made public … so it’s not really OK. In fact, the more I learn about it the more I am saddened.

Malaysia is a country that is growing in esteem on the world stage but its government is holding back the acceptance and rights for the LGBTQ community. Malaysian laws condemn homosexuality and it is an offence that is punishable with prison time of up to 10 years. There is no such thing as gay rights here … you know, because it’s a crime and all. And most foreign gay mates of mine choose NOT to travel here precisely because they know they’re not welcome.

KL is a gorgeous and vibrant city that attracts thousands of people every day. Yet there is not one gay bar. No gay clubs. Ohhhh and get this … the gay apps send a warning to anyone who lands in the country that they could be arrested for simply being gay.

But to my happy surprise there is more of an underground gay scene here than there ever was in India. There are gay nights at popular venues each week (bars, restaurants, and even 5 star hotels). Yet those fun nights are for gay men really, and not for the lovely lesbians of KL. So lesbians have private parties that are coordinated from time to time but nothing on the public scale like for the boys.

Why This Is Terrible for Malaysia

In my opinion, every citizen should feel free to love whomever they wish, live as they wish, and feel secure knowing that they are protected like their heterosexual neighbours. It’s terrifying to think that if I met a woman who I liked that I might be imprisoned or caned in public over a kiss…

I reached out to a local equality and human rights advocacy group today to ask if there was any good news on the horizon that I could share and here’s what Azam Ismail, Campaigner from Pelangi Campaign shared, “2019 is another gloomy year, as we start the year with the news that another trans woman was killed on New Year’s Day. Just two weeks after a trans woman killed in the same city. It sends a chilling effect to the community at large and further marginalises LGBTQ persons. As for positive news, we have yet to see any progress from the government in terms of upholding the human rights and protection of LGBTQ persons. But then, it is still the beginning of the year, and we are still hopeful that changes can be made.”

So What To Do?

That’s really outside my area of expertise to offer true wisdom on what to do but I can tell you what I’d love to see happen. That Malaysia follows India’s Supreme Court repeal of their ban on gay sex (lordy how is Malaysia BEHIND India on human rights???) and overturn the law that essentially makes being gay a punishable offence. That’s the bare minimum that should be done immediately in my humble opinion.

After that, tourism can open up for the LGBTQ community and that might help show the government that it’s time to take the next step forward on equal rights and marriage equality.

In the simplest terms, what I want most is for my friends to BE safe and FEEL welcome in their own country. And in my heart I truly hope that Malaysia will come around soon and make some positive strides in that direction…