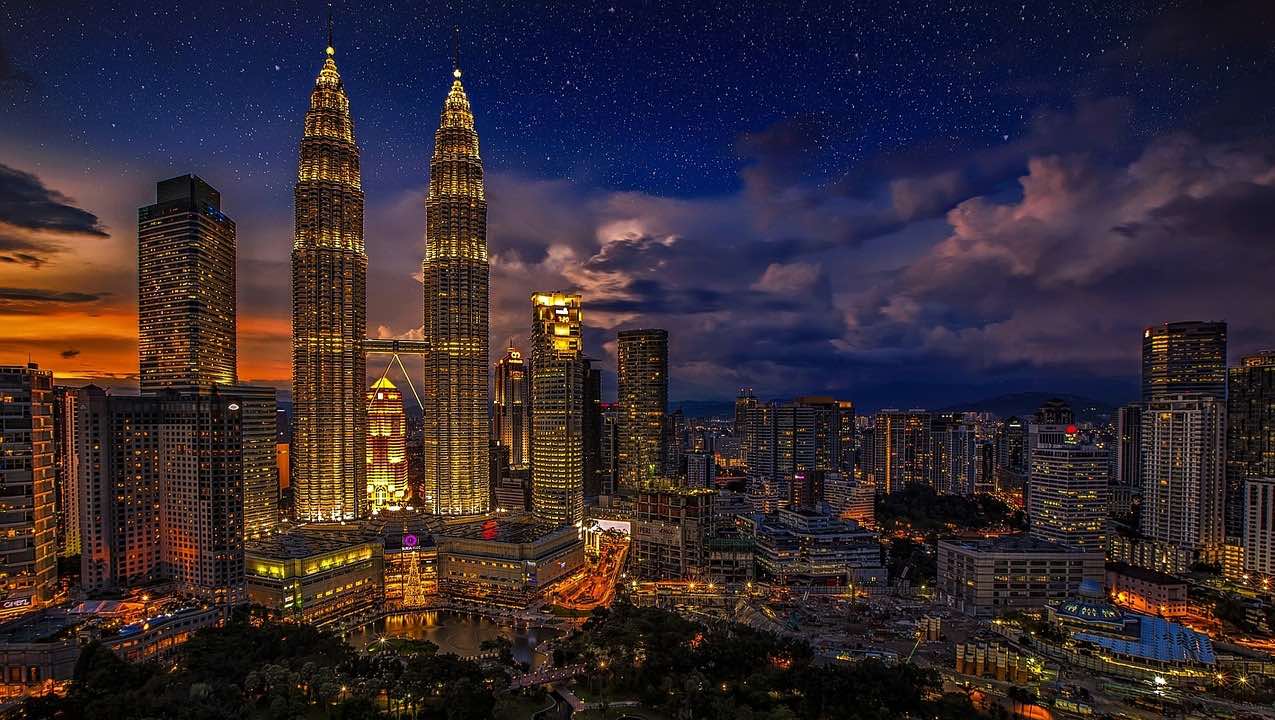 The number of vegans around the world is still growing, especially here in Malaysia. To give you an idea, Rise of the Vegan revealed that in the US alone, the lifestyle gained a 500% growth in population from 2014. They sourced a study conducted by GlobalData that showed the expansion of veganism. Ethical eating was the main reason for the massive growth with most people feeling compelled to eat environmentally sustainable food.

Gina Tate is my first guest author in ages!  She’s a student from the USA living in KL, a passionate vegan as you can see, and an aspiring writer on all things healthy and delicious! ~angela

In addition, CNN Traveler identified places where many citizens have adapted the vegan lifestyle including Berlin and Tel Aviv. Asian cities were also highlighted, as the region has embraced veganism since ancient times. This is due in large part to religion, some of which even consider certain animals as holy beings.

One Asian country in particular that is now known as a vegan haven Malaysia. Free Malaysia Today recently reported that the Southeast Asian nation is ranked third in the Global Vegetarian Index. They state that this comes as no surprise given the island’s resources in growing fruits and vegetables.

But just how easy is it to be a vegan in Malaysia? According to Vegan Travel’s article ‘Eating My Way Around Malaysia’, two cities in the country have all your vegan requirements covered.

In the capital, you may be overwhelmed with establishments that support the vegan lifestyle. There are even restaurants in the city that satisfy your sweet tooth and still stick to all the ethics of veganism. Take for instance RGB Coffee at the Bean Hive. You can order iced salted latte and a slice of Mocha Almond Fudge cake. There’s also Ashley’s by Living Food with its sumptuous raw chocolate tart and refreshing green juice, among other choices. La Juiceria can also be seen around Kuala Lumpur, where you can get all-natural juices and smoothies.

For more savory selections, you can pay a visit to Georgetown, Penang. The China House complex houses an array of restaurants that serve vegan dishes. BTB offers a vegetarian platter that can be further adjusted to adhere to veganism after asking the crew to omit various ingredients. Yu Shan Ge Vegetarian House is also a great place to dine, which offers the most wonderful sesame dumplings.

As amazing as it is to try out the dishes, however, going vegan is not just about new culinary experiences, as veganism has a lot of underlying health benefits. For starters, it’s known to reduce the risk of heart disease and strokes due to the simple fact that meat contains higher cholesterol and fat. It also reduces inflammation, which has been reported to have caused 20% of prostate cancer diagnoses. These are just a handful of ailments that veganism can help you avoid. Although, preventing diseases is just the tip of the iceberg. Numerous studies show that it can do so much more for an individual’s wellbeing. It’s another major reason why many people shift to the diet, and Malaysians are no different, as evidenced by the proliferation of vegan food establishments.

The next time you want to travel the world, don’t worry that your vegan needs won’t be met. With a little bit of research, you can be well on your way to get your next meal that sustains your healthy lifestyle while on vacation.

Indian Men Can Be Very Girly