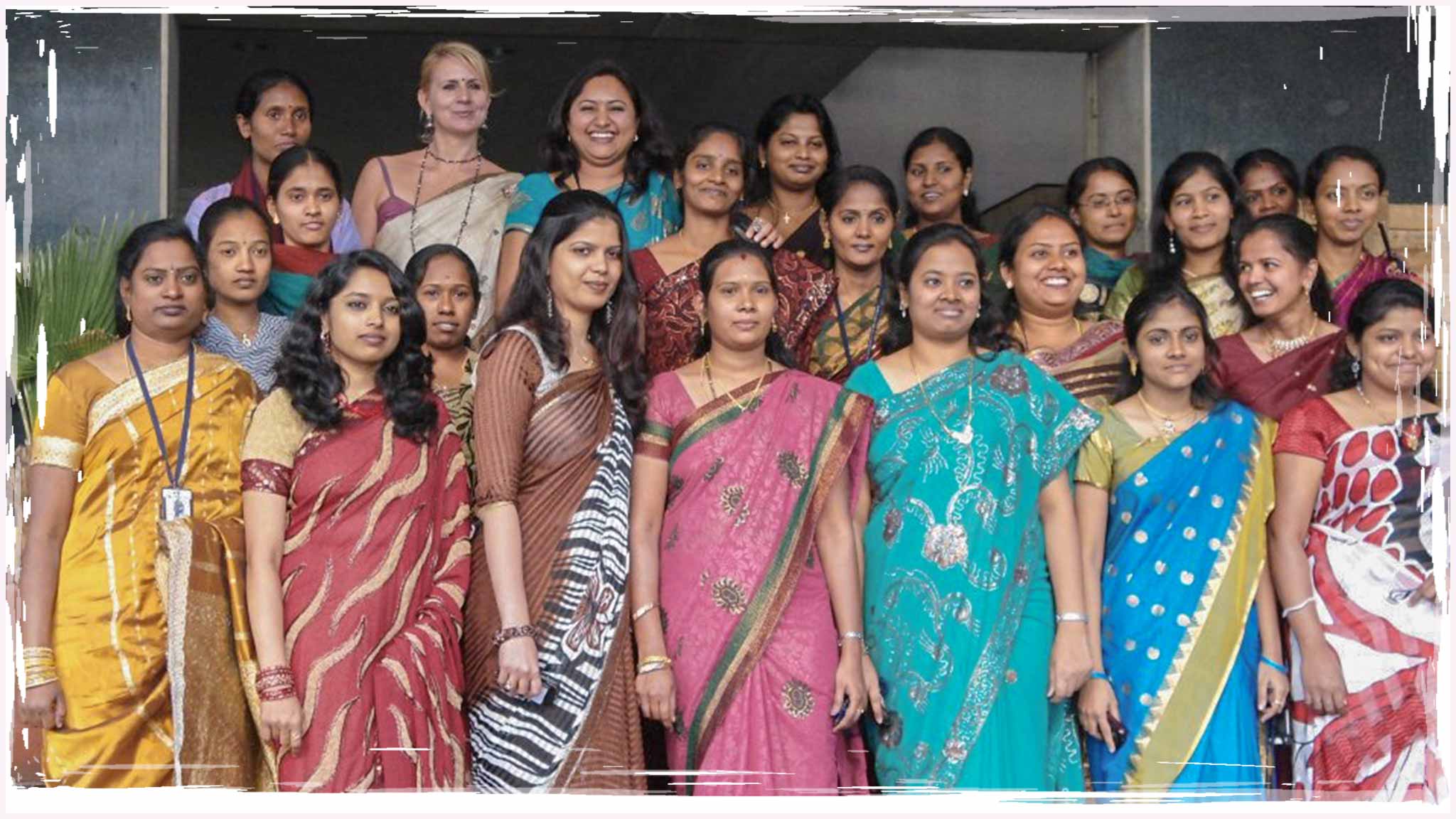 The first time I moved overseas I simply drove across the border from southern California on down to Puerto Vallarta, Mexico. It was exciting, life changing, and it turns out … a really bad idea as a single, young 20 year old girl. From there it was Barcelona, then Bangalore, Beijing, Hong Kong, and now I’m living in Kuala Lumpur.

Almost half my life has been spent living as an expat and I can’t imagine a scenario where I could be happy living in the U.S. again. Expat life is (somehow) filled with more travel, it’s a life that feels inherently exotic in the right countries, and it’s as addictive as a drug I suppose.

Trust me when I say that I’ve lived most every conceivable work-life scenario out there. The biggest lesson I’ve learned in 20 years as an expat is that WHERE YOU LIVE contributes more to your happiness than the job you’re working. As an example, at one point I was earning over $160,000 a year but the city I was living in wasn’t a fit for me, I didn’t like the expat scene there, and it negatively impacted me. The next country I lived in I was earning over 33% less salary but I loved the city so much that I was wildly happier.

Unless you’re pushed abroad by your company and don’t really get a vote on where you’re going, choosing the right country for you is wildly important. In fact, in my opinion, it’s the #1 most important factor to your happiness as an expat.

The best advice I can offer isn’t on how to deal with it but to remember that you’ll be the guest in a new country and to embrace their culture and traditions from day one. There’s nothing worse than “those expats” who only mix with other foreigners or who only eat their own country’s food and who don’t adapt to their new home. Why be there if you’re going to live in a bubble?

2. COST OF LIVING! The second factor to evaluate is how expensive a city can you afford? I paid $4,500 rent in Hong Kong. And the funny thing is that when I moved to Malaysia I earned 1/3 less in salary but because the cost of living is SO LOW in Kuala Lumpur, I actually had more money at the end of the month than with the bigger salary in Hong Kong.

There are loads of amazing tools and cost-of-living calculators online that will help you understand the real cost of living in most countries around the world.

3. [FOR WOMEN] How much personal freedom can you live with/without? While I don’t regret the 3 years I lived and worked in India, I also would never live there again. Nor would I move to a similar country where I’d lose my personal freedoms in such an extreme way (I’ve written all about my experience on Women’s Personal Freedom: India vs. China if you’d like to read it).

My #1 suggestion for women is to research a country’s history with women’s rights, expected behaviours for men vs. women, if dowries are still a thing, etc. OH and definitely read up on other female expat experiences in that country.

LEARN FROM MY MISTAKES

One of the biggest mistakes I ever made was relocating to Malaysia for a job that didn’t work out. The company had made massive concessions on my salary, which I didn’t fully realise until after I left. When I started to interview with new companies and was offered several roles, it was impossible to accept them. Sadly the salaries were just too crazy low (even for chief marketing officer roles). I should have done better homework because it made finding a new job impossible.

We grow a lot as humans when we embrace, respect, and learn from other cultures. On top of that, moving to a new country is one of the most exciting things to do in life. Honestly, I have never found a real down side to being an expat. Even when I wasn’t absolutely thrilled living in a particular city, there was always endless, amazing places to travel to around it! And that beat living back home on any day 😉

Have I missed something? If you’re an expat living abroad who can add to the conversation, please share your advice and insight below in the comments! I’d love to learn more and I’m sure everyone looking to move abroad would appreciate your tips.