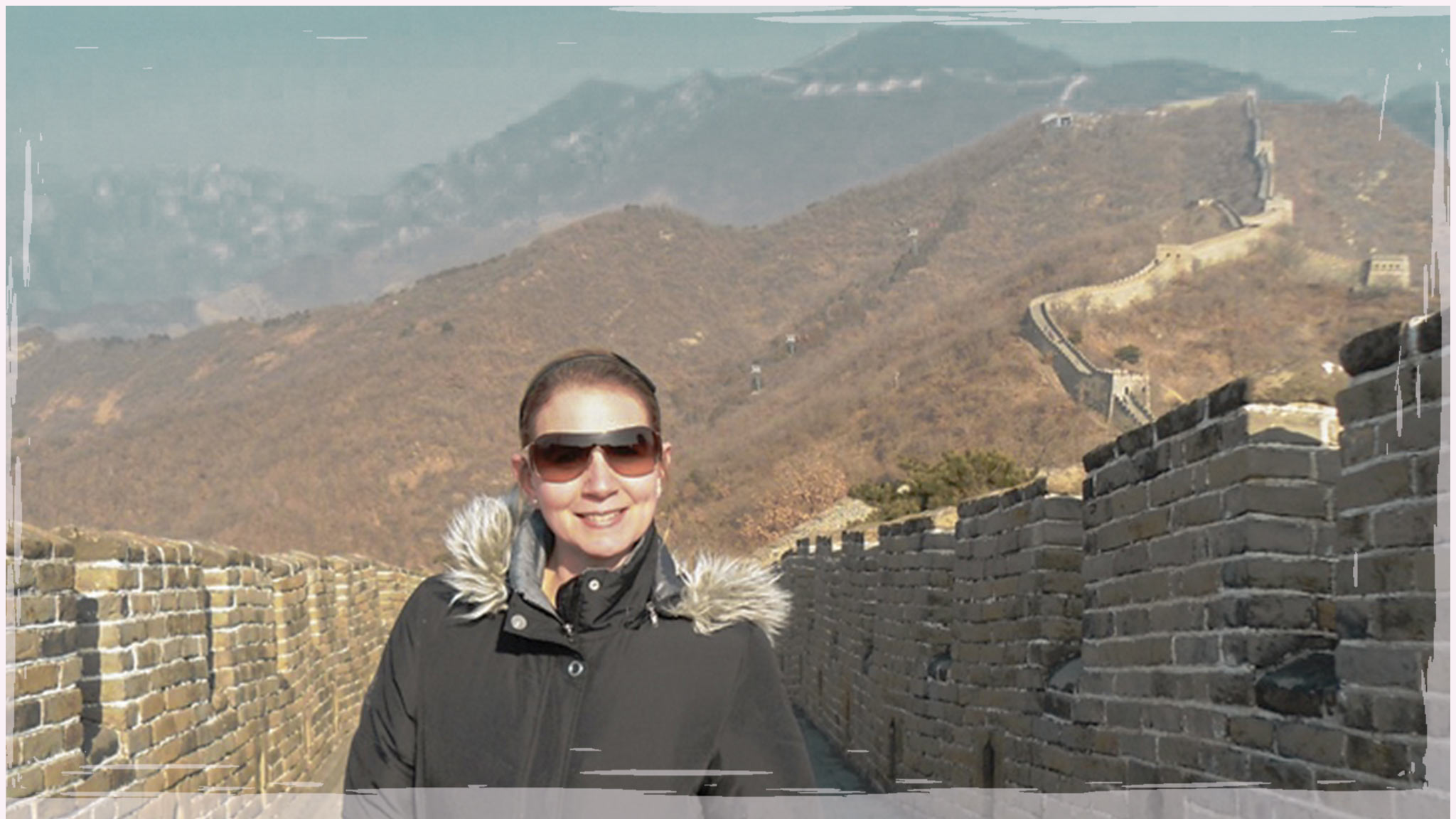 A week or so ago I wrote a post on social media about how it’s 2019 and not 1950, basically questioning the reason why more people aren’t living a more adventurous/non-traditional life?

Honestly, if you’re ready for a true life adventure, we’re living in the perfect era for it.  There is a whole big world out there to explore and it’s just a flight (or two!) away.  In today’s interconnected world, there are countless jobs that can be worked from anywhere on the planet.  If you’re a parent (like I was when I lived in Spain and India before my little birdie flew the nest for uni), there are international schools in every city.

From where I’m sitting, there are very few barriers in 2019 to living as an expat or digital nomad for someone who truly wants to live that dream.

So what’s holding you back?

I moved abroad the first time when I was 20 years old and it was a disaster.  I hadn’t planned a thing, I moved to a country that was entirely too dangerous for me, and I had no plan b or backup plan in case something went wrong.  And everything did go wrong.

The second country I moved to was a year later and I was there for four years and it opened up my eyes beyond what we’re taught in the USA and it changed my life forever.  Then I returned to that same country for 8 years and that time I landed great jobs and really started building my career and was able to put my daughter into private school and so much more.  Anyway, I won’t go into the next 4 countries but you get the picture.

The (non-travel) experiences I’ve cherished most in life so far – aside from the joy my daughter brought me – were the moments I’ve lived in my daily life beyond what is known and comfortable.  Basically it’s when life doesn’t feel like “normal life” even though it is.  It has been those years that I’ve been fortunate to embrace a daily dose of something exotic, surprising, and unlike anything I’d experience back home in Southern California.

Living abroad changed not only my life but also my daughter’s life in so many positive ways.  We grew as humans faster than if we would have stayed in California.  It opened us up to new cultures beyond what is possible to grasp during a holiday abroad.  It taught us both that we are very tiny pieces in a big puzzle, and to love and embrace our neighbours in ways we wouldn’t have known if we resided back home.

Trust me when I say that you’ll travel wayyyyyy more as an expat than you ever will living a “normal life”. My daughter and I did the same as most expats and tried to “get away and explore” as often as possible. When we lived in Spain, we were just a short (and cheap!) flight away from loads of countries so together we visited Tunisia, the UK, France a few times, Italy, the Czech Republic,, and I think Morocco was our last travel destination before we moved to India.

Sure, I know that there are people who only wish to live a quiet life in their hometown, and that’s great.  I’m 100% NOT saying that living abroad is for everyone.  But I know there are so many people who WANT to live an adventure but who still live a life that is — shall we say – the same “framework” to the life their parents, grandparents, and great-grandparents lived.  That’s who I’m talking to right now so please don’t misunderstand me.

If you’ve ever felt any of those longings, just know that your DREAM isn’t as far off as you might think. You don’t need years of planning, even with a family or as a single parent. You just … decide. And then go for it!  When my daughter and I moved to India it was after the economy tanked and I couldn’t find a job in Spain any longer.  I simply sent out my CV and when a great opportunity came my way we moved.  No other planning went into it.

I’ve written some posts in recent years on subjects that might help you get over the hump, so please check these out if you think they apply >>

Too many people on this planet are truly not free to live their dreams. I’m speaking of wonderful people who I’ve met over the years in situations that simply don’t permit making a life choice like living abroad (people in dire economic situations, or from cultures or families who don’t give them free reign over their own choices, etc).

So if that’s not you, and if the only thing holding you back is YOU, then flip that switch and live the dream! I did it as a single mom who didn’t receive any child support from my ex and my daughter and I have both turned out happy and in love with life abroad.  Sometimes we struggled, sometimes we were comfortable … but we were always together and always grateful to live an extraordinary life.  In fact, my daughter is working her first job after university … in Tanzania!  So you see, curiosity and an adventurous spirit won’t fall far from the tree!

Don’t live with regrets.  Live your best life, whatever that is.  And if I can be of any help or answer any questions for you, please just ask.  I’d love to help you find your new wings…

Tags: expat blog, expat life, expat tips, how to be an expat

Expat Life: Choosing the Best Country For You