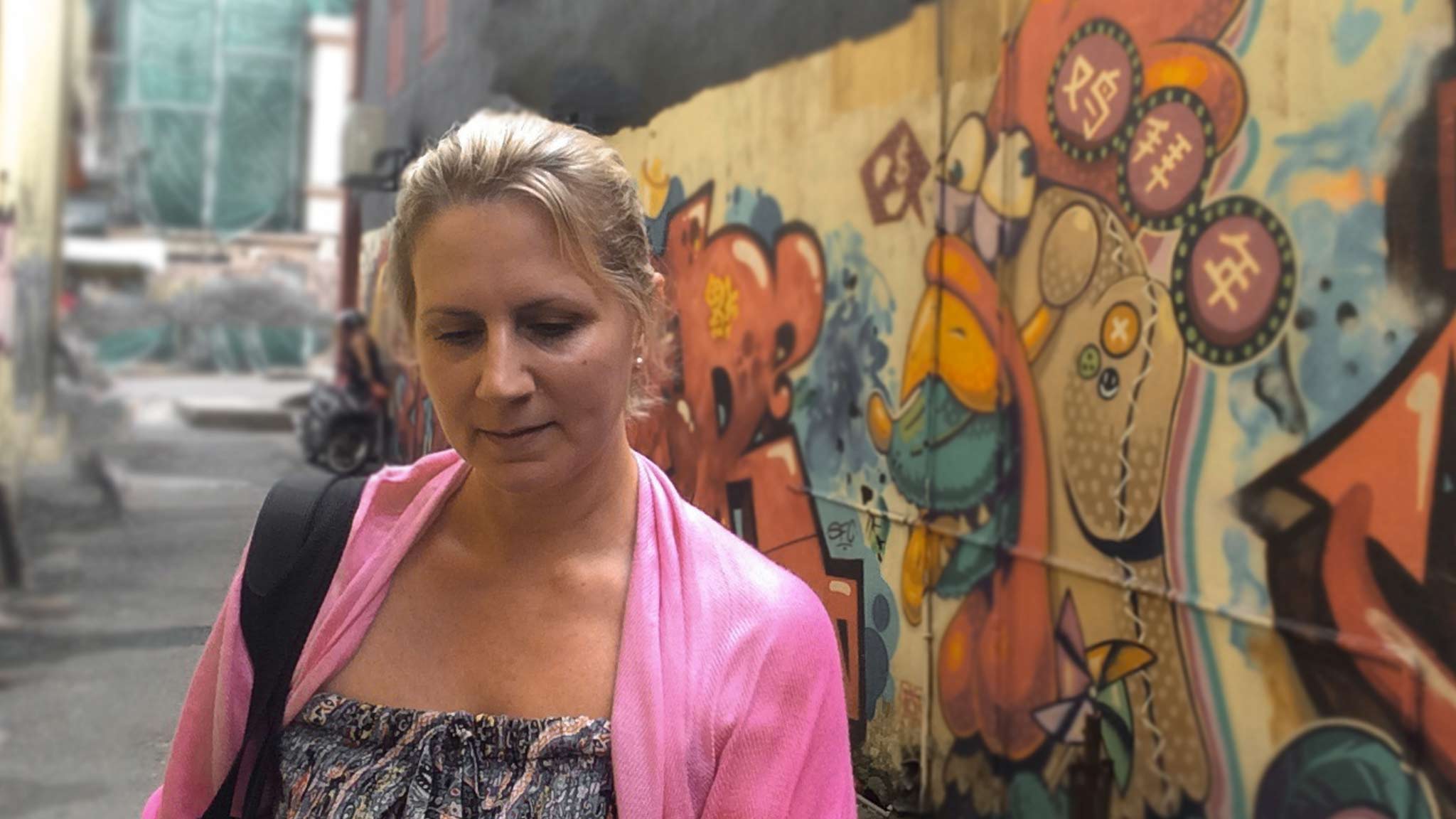 While the old adage “what goes around comes around” never rang very true while my daughter was growing up, it’s definitely something I’m experiencing now that she has flown the coop. I first wrote about the challenges of empty nest syndrome for a single mom when I was living in Hong Kong and realised that I was genuinely depressed after she left for university. Well, that was three years ago and I continue to deal with some form of it. Or maybe it’s more correct to say I’m struggling to deal with the new layers in the evolution of our relationship. But any way you slice it, I still crave “more” from my daughter on an emotional level than what she wants from me.

And that’s how it should be. In my head I know this. In my heart, not so much.

The Years Before My Nest Was Empty

Looking back I know I was wildly lucky to have shared such a wonderful relationship with my daughter. Honestly, I thought I’d be paying for the mistakes of my own youth the entire time she was growing up but it just never happened. She was a good girl, and nothing that she threw at me was ever even close to how I had behaved. I was a reckless and wild teenager who was the source of unending stress and worry for my mother. Everything you don’t want your baby girl to get into I did. And sadly I couldn’t open up to my mom about any of it because anything I wanted to do or try or was curious about she would have punished me for … so the forbidden fruit always tasted extra delicious and I did it all in secret until she found out.

But that wasn’t the case with my daughter. She messaged to ask permission before trying weed for the first time. We talked openly – and I felt lucky that I knew about – most of the “firsts” and rights of passage in her life. As a parent, I never forbid her anything and she thankfully never abused her freedoms. I know that in many ways I wasn’t the best mother but somehow I thought that the type of open and honest relationship we had back then would act as a catalyst for the future, ensuring our relationship would always be great. Sadly I was wrong.

My daughter is now in her early 20s and I’m in my late 40s. As she gets older, things have changed. They’ve changed in ways that I KNOW are important evolutions for my daughter and the life she’s living. It’s what almost every young adult goes through. I know I did.

Sadly they aren’t changes I want. If I could turn back time 10 or 15 years I would do it in a heartbeat to relive that time with my daughter again. Hell, I’d take 5 years ago during our last year living together before uni, back in Bangalore, India. I know she would pretend to study but would be gaming or chatting with friends to get out of spending much time with me.  But she was still there … and I’d have “moments” with her each day. The best times were when she’d join me at a hotel review and I’d have her just to myself for days on end. During those stays, it was the moments when we did’t have 3G or streaming-capable wifi that were pure bliss.

Today for me none of those feelings have changed. None of my wishes to have her close, or to hear her voice, or just have her as a presence in my life has changed. I want it all the same way I did back then. Which is terrible for me. And burdensome on her.

She just wants to live her own life. She wants to be happy, follow the path her dreams are leading her down, explore the freedoms of the unknown of life ahead, and work towards her future. And I just want things back to the way they were. It’s an impossible scenario with heartbreak at the end for me unless I course correct. And my guess is that I’ll also damage our relationship in different ways if I don’t get on with my own life.

Right now, I feel almost needy and it’s hard not to take what’s happening between us personally. I want to be in touch more than she does with me. When I reach out, often days (or more) will go by without a reply or even before she takes the time to read my messages. The opposite is true when she sends me a message, of course. I jump on my phone to reply so fast it could give you whiplash!

I’ve been trying to think of a better analogy but can’t. In a nutshell it’s like that pathetic and sad person who is madly in love with someone who feels nothing close to the same. I know she loves me, that’s not what I mean. But that scenario usually has one person chasing after the other, interested in the details of the other’s life, and wanting some form of validation or love from the other.

I’ve been thinking a lot about what to do. Can I change to make my daughter like me more? Or is there something I could do to make her want to be more in touch? What I’ve realised is that there isn’t. And the only thing I can do is to give her time and hope that she’ll want to have a more evenly-sided relationship in the future.

If I know one thing about motivation, it’s that forcing anyone – or trying to force them – to do anything will likely make it the very last thing they’ll want to do.

Oh, I did have one good idea I think!  I am going to plan more trips around her schedule because travel is one thing we always had loads of fun doing together. And that’s about the best kind of quality time I could dream of with her.

What Goes Around Comes Around

Remember at the start of this post when I mentioned that old adage? Well, the one positive thing that has come from this new phase in my relationship with my daughter is that it has improved the relationship I have with my mom. As things happen with my daughter, I realise that I treated my mom the exact same way. Only worse probably because I did things like quit college to jump in my Jeep Wrangler and move on a whim to Mexcio (where I then proceeded not to call or check in for weeks on end). I call her and share what is going on with my daughter and she’ll just kind of nod knowingly. I’ve now apologised for a few things because I now know first-hand how she felt and how I hurt her. #SilverLining

Diary Of My 1st Birthday Party In Bangalore, with DJ Whosane! on Decks