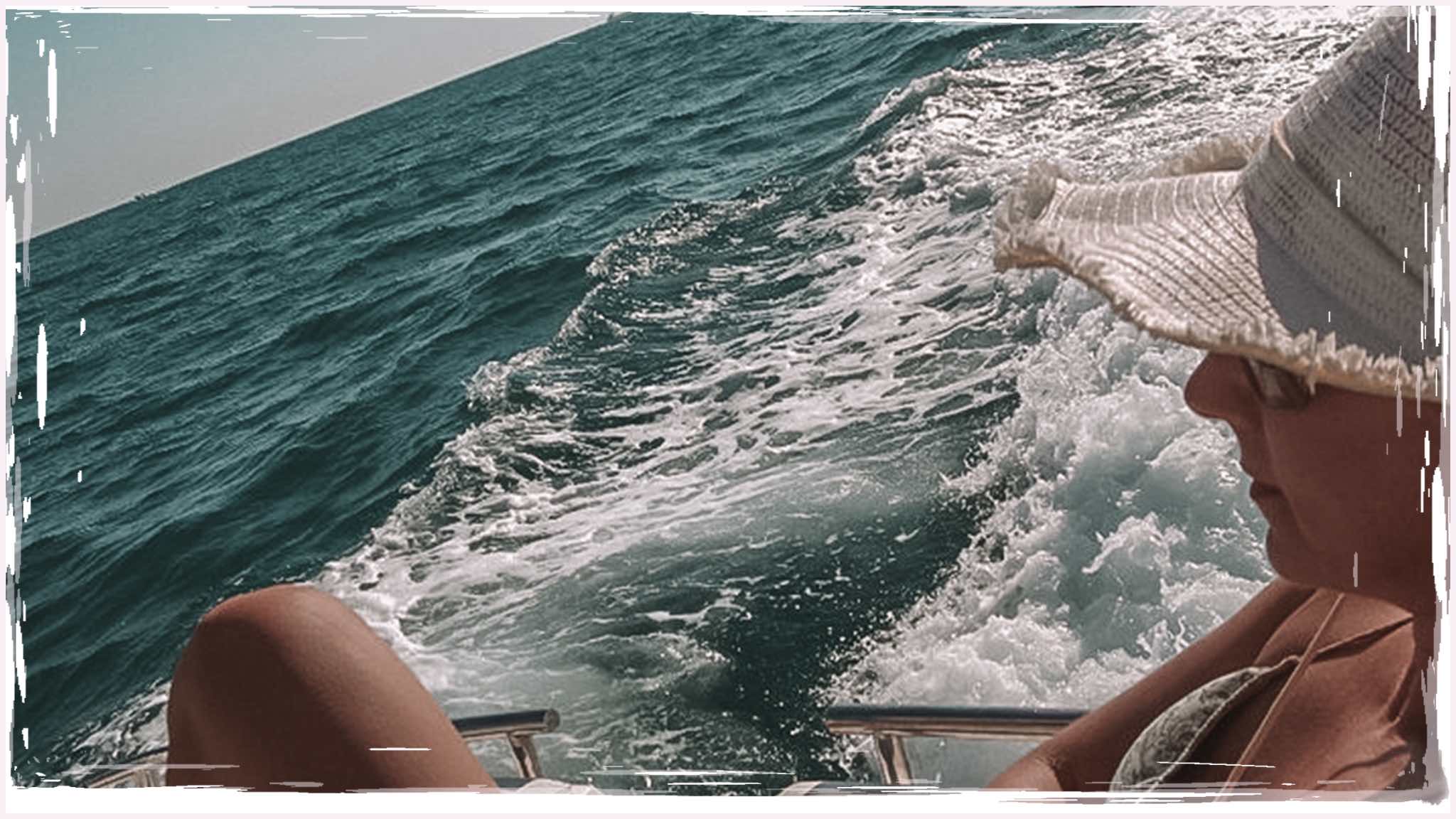 As much as we’d like to believe differently in 2019, women today still have fewer options in life than men.  Just how deep that divide is depends greatly on the country where we live (or the customs of our parents) … that is true.  In part because women are the ones who give birth to new life, we are more at risk of abuse than men are from women, and because gender roles were very well defined until just a few decades ago.

So today I want to share one thought on #InternationalWomensDay >> that if I had it my way, every young woman on the planet would be given the time to know herself before the duties or raw challenges of life begin (before settling down or “settling”).

Growing up, I know that I was lucky to have a mom who was part of the women’s liberation movement.  She didn’t march or go to demonstrations but in her own way she fought the system and helped to set new standards for women in the 70s in California (read that story here, it begins just after the gallery of images).  Equally important, Mom taught me the importance of never needing a man.  She instilled in me the foundational belief that relationships were there to bring us joy, that men were equal partners, and to never look to a man to take care of me.

So when a fiery desire to explore the world started hitting me in my teens, I ended up dropping out of university to move abroad.  The first time at 20 to move to Puerto Vallarta.  Then, at 21 to Barcelona.  My family didn’t give me money to travel so I existed on a shoestring budget, backpacking and walking between town at times, and it was tough.  But it was EXCITING and offered up a challenge that nothing back home in SoCal could have rivalled.  It taught me how to think and act independently.  To take care of myself and survive on my wits and stupid good luck most of the time!

These experiences taught me important life lessons more than anything else. Getting to know myself in this way taught me about the kind of person I wanted to be in life (and the kind of life I both wanted and didn’t want to have – which are two very different things).  Travel also taught me values that I still possess today.  Lastly, it showed me that my very blessed existence in California was only a teeny tiny part of this big, beautiful world … and to not judge or believe that there is only one way to be / act / live in this world.

How the Lessons Helped…

As it turned out, I would marry just a year later, at the age of 23 (very young by U.S. standards).  Fortunately by the time I married my (now) ex-husband, I knew exactly who I was, what I was capable of achieving, and how I thought life should look.  This came in handy when the life I married into completely stopped reflecting the life I thought I had signed on for and became a steady stream of constant frustration instead of that joy Mom had told me to look out for.

I had dropped out of uni so I didn’t have a degree or a guaranteed future career to fall back on.  Somehow, though, that was okay. I had a memory of the ME who was strong, resilient, and unafraid of the unknown.  That “ME” who travelled, was curious, and who loved to explore got me through so many tough times. Blindly at times and very often quite stupidly (with poor choice after poor choice) but she was confident and remembered that what lies ahead is always an adventure.

So I became a single mom.  Believing 1,000% that I would raise a happier daughter if I were indeed a happy person. And it was true.

If I hadn’t taken that time at the start of my adult life to know exactly what I was capable of achieving, I wouldn’t have had the power to escape that bad marriage so quickly (I asked for a divorce when my daughter was just 9 months old).

Final Thoughts … Not All Women Are Born Free

It wasn’t until I moved to India that I fully understood the nuance between “settle” and “settle down” and it was heart breaking.  In countries like India, girls (or boys for that matter!) have zero control over their destiny.  They are not free to plan their life.  A girl’s cultural upbringing and/or parents dictates her future.  There, girls are NOT free to go off and discover what they’re made of or what makes them happy.  And their parents never ask things like “what do you want to be when you grow up” because free will doesn’t exist in there.

In my heart I know that these cultural differences are not “right or wrong” and that they are simply “different” so I try not to judge.  But it’s hard not to judge this because I was brought up believing that all girls and boys are born with the right to forge their own path in life. So … yes, it’s wrong of me to push my own beliefs forward but if I could change one thing in India on International Women’s Day, it would be to stop viewing children as something to be bartered for a family’s gain.  Let them make their own mistakes in life, discover what makes them tic, and find what brings them joy.