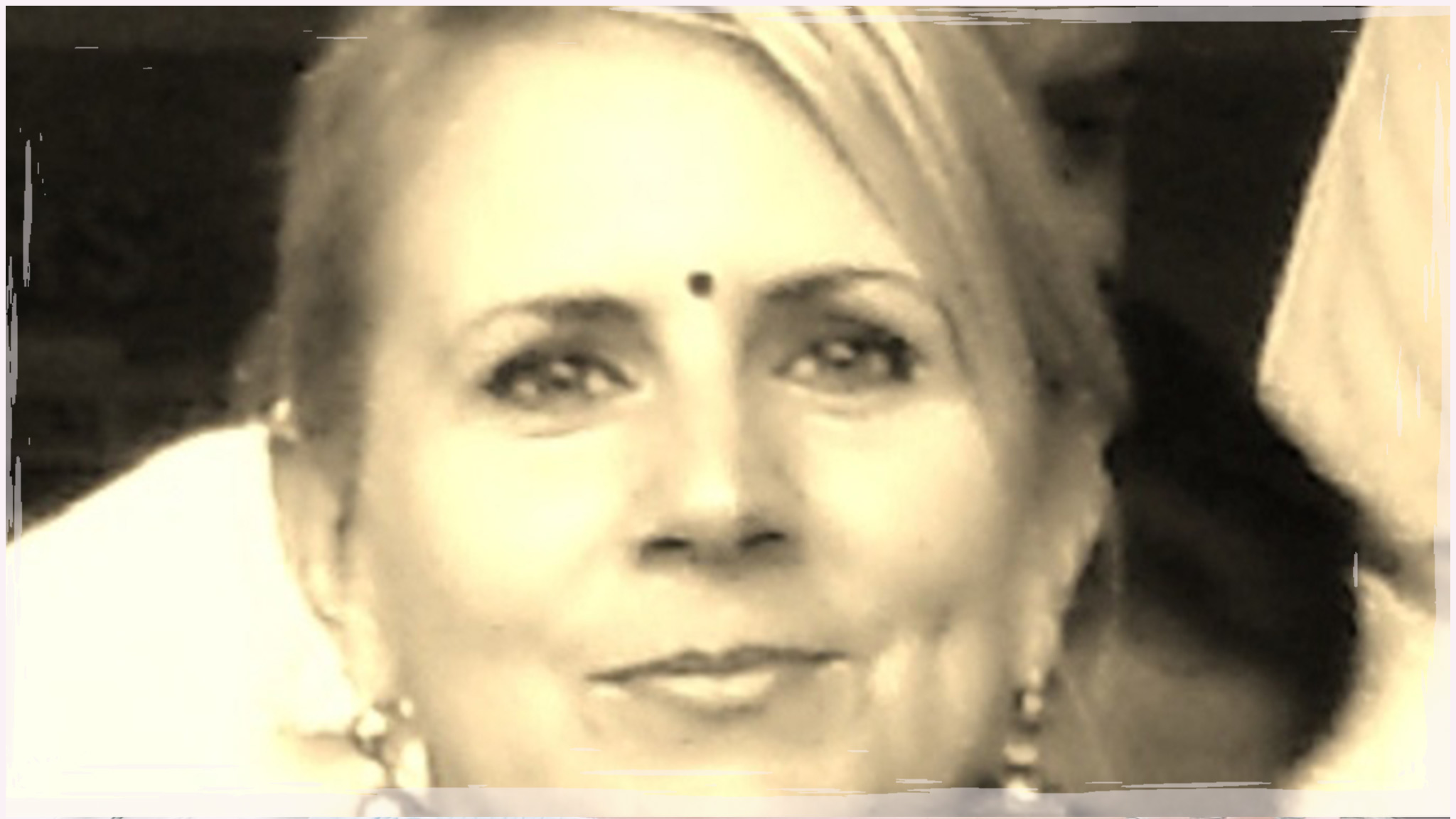 I didn’t realise it at the time that I wasn’t really free in India.  During the (almost) three years I lived there, I truly thought I was happy.  It was a wild time, with a life full of contrasts and amazing opportunities.  Yet it was simultaneously the only time when being groped and stared at was commonplace and when I lost my personal freedom for the first time in my life.

So when a job offer recently came my way, I was quite surprised how quickly my head knew to say no, because my heart still holds a very special place for India.

Why India Isn’t Great for Women

Before you start to comment that I don’t know what I’m talking about or that I’m wrong, please know that I did live in Bangalore for almost three years.  I’ve also lived in the U.S., Mexico, Spain, Hong Kong, China, and now Malaysia.  During my time in India I worked for two local start-ups and one outsourcing company.  I also dated while I was there, I had a really active social life, and I was considered a journalist because I had a weekly newspaper column and (for 2 years) the #1 Google-ranked blog for Bangalore.

At work, I always had it good because I was the only foreigner and at director level so I was treated pretty special.  So all of the negatives I experienced were away from the office.  In short, they were >>

One thing that really angered me in India was the unspoken ban on women being out after dark.  It wasn’t a formal ban but a generally observed protocol for women.  They say it’s for a woman’s safety but .. IT’S ONLY CERTAIN MEN WHO ARE THE DANGER so why aren’t men told to stay indoors so that women can enjoy life outside?  You’d see thousands of men out having a good time eating and drinking chai with friends but no groups of women. Honestly, as a fiercely independent woman it really bothered me to see 1/2 the population unfairly penalised in this way but … it’s a man’s world there so there’s never any point in trying to noodle that one out.

I will say that I didn’t follow that rule in the beginning because I refused to be controlled in that way but I was groped early on when I stayed out on the street after dark in Fraser Town, which you can read about here.

A Land of Contrasts: Good & Bad

I guess if I had to rank my reasons why I’ll never live in India again, it would be #1 my loss of personal freedom and #2 the groping and stares.

Now, please don’t hate on me because of these reasons because I did have some wonderful times in India.  It showed my daughter another side of life and that helped her decide to pursue a career helping others.  I had wild professional opportunities that I wouldn’t have had elsewhere like the newspaper column and touring India with Guns N’ Roses handling the digital marketing for their India tour.

But knowing what I know now … it’s a place I will always want to visit and travel to, and I miss the food and my friend Joshi who was always my +1 to events … but losing my personal freedom for a second time in my life just isn’t worth it.

India, I love you … but you’ve still got some growing up to do to be safe and fair to women.

Tags: expat life in india for women, india, is india dangerous, is india safe for women, what it's like living in india

Woohoo! On the Cover of Expatriate Lifestyle Magazine