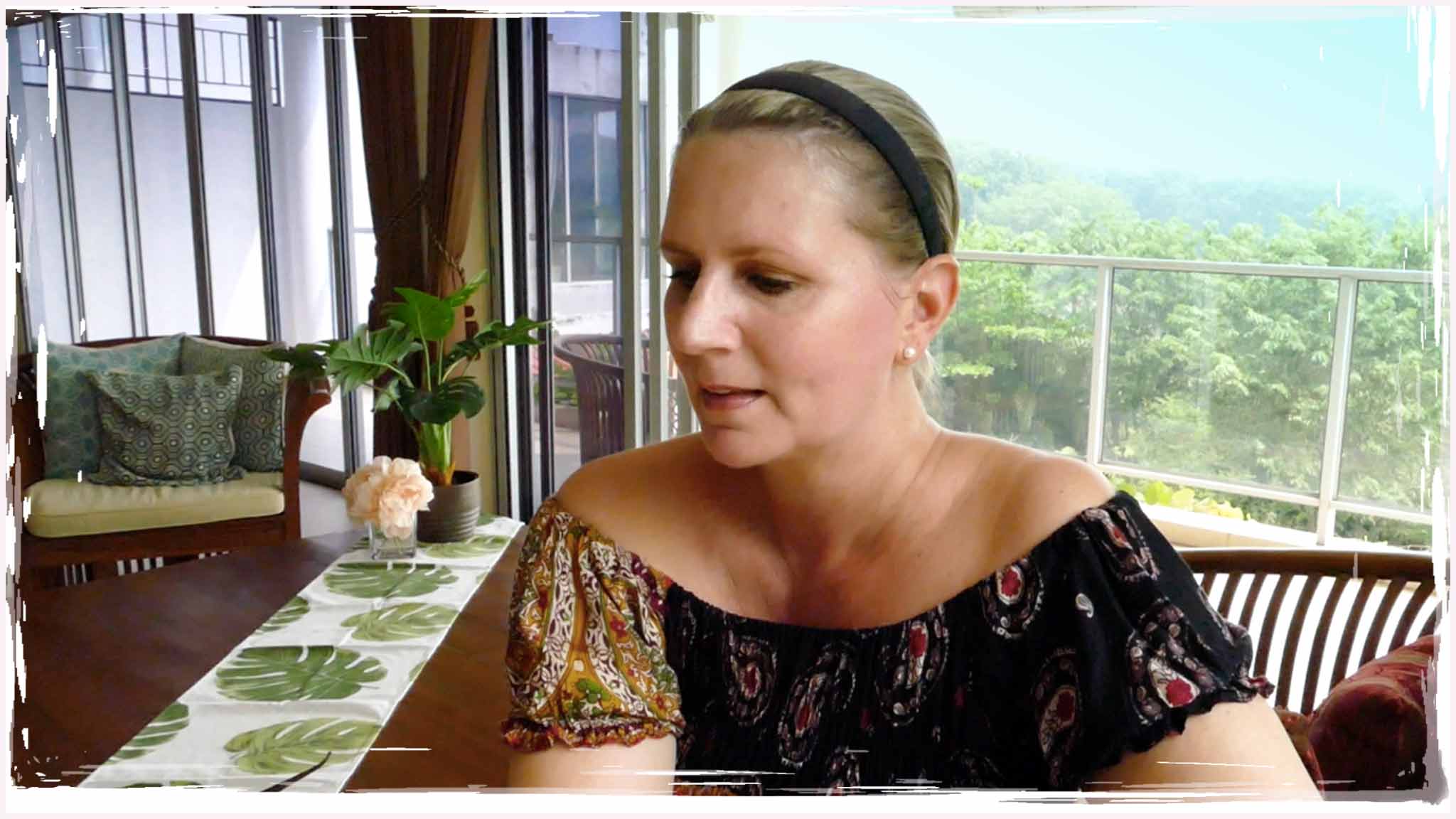 There’s an awesome 70s megamix blasting through my apartment, the 32 degree heat today is dry and wildly reminiscent of the Southern California desert, and I’m feeling … better. The past 10 days have been tough and I’ve been experiencing a new imbalance of feeling lonely vs. simply being alone.

Being single is how life works best for me but amidst the pandemic, and after being attacked in my bedroom 10 days ago in the middle of the night, well, I wouldn’t mind a man or a puppy to sleep with tonight. And it’s rare that sort of thought even passes my mind.

I know my mom struggled with being alone for the first time in her life when my father passed away in November. She said that if it weren’t for Reggie (resident guard dog and sleeping companion) that the nights would have been even harder for her. And I get that now. I’ve never been afraid at night before this month and it’s a feeling I hope goes away soon.

My old routine of “lights out” except on the balcony has been replaced with having all the damn lights in my apartment ON. I also used to blackout my bedroom but I haven’t been able to sleep with the lights off in my room since the attack. That’s not exactly conducive to a good night’s sleep so I’ve been balancing that with a perfected recipe of Xanax and martinis, which isn’t sustainable but gets the job done right now.

If I’m being completely honest, I have a hard time even closing my eyes in the shower since the attack, too.

Luckily, for the past two nights I have slept alright. The first couple days after the attack I slept surprisingly well which I thought was going to continue but sadly no. I guess I had been exhausted and in shock so that helped. Since then I’ve been living nights comprised of waking up screaming for help and/or having nightmares of being attacked — night after night. So it’s a relief to see that the past two nights have been nightmare and scream-free. Hopefully that continues.

Anyway… this all had me me thinking about the differences between men and women in general, and how life differs for us when we live on our own. Especially when we live abroad or far from home.

I Feel Weak Now vs. A Man

I can’t tell you the dozens of times each month that someone asks me what my husband does for a living here on the pretty island I live on in Indonesia. I’ve learned to stop defiantly saying, “What husband?” Because at the start it really bothered me that people assumed I needed to be married to live here. But now I know it’s culturally a lovely way to start a conversation with a woman, to show respect for her husband. So today I simply reply that I don’t have a husband. Then that opens up a slew of questions that genuinely surprises most everyone.

I wonder, do men get those some questions in reverse? No, is my guess.

Until this month, I always felt equal to a man. It’s how I was brought up. It’s how my career led me. it’s what I believe in my heart: that humans around the globe are equal no matter our colour, sex, religion, race, or the tax bracket we’re in.

But I don’t feel that way anymore.

For years, I would make mistakes, crash-and-burn, and fail miserably in my life. Yet somehow I always landed on my feet. Explain to me though … how am I supposed to do that since realising I am weaker than the person I thought I was?

I feel vulnerable. Weak. Unable to defend myself like a man could. And I don’t love this new reality in my life. Generally speaking, men don’t worry about their safety even a fraction of the amount of time us women do. In EVERY country around the globe, women are attacked/groped/violated more frequently than men are because we aren’t as strong.

Living in Indonesia’s Riau Islands was a dream-come-true for me in many ways. It’s the 8th country I’ve lived in and where I hope to write my first book. I work with travel brands and promote local tourism and love where I live … but am I okay here all alone? Am I supposed to be afraid now forever or simply brush off what happened as a one-off?

I hate that man for doing this to me. I hate him for stripping me of the security I felt living in this beautiful and safe country. Because it isn’t Indonesia that is the danger, it is him. Period.

I realise this blog post doesn’t seem to have a real point and was simply a cathartic exercise for me to get out the feelings baking in my skull so thanks if you’ve read until this point. My YouTube channel is usually a place of positive travel inspiration so I didn’t want to shoot another video on this topic.

I’m still not sure what to do next but I can tell you that I’m keen to sign up for martial arts training so I can kick ass and disarm anyone who ever tries to terrorise me with a machete again. You know, Charlie’s Angels style 😉 Well, that and pepper spray and my own machete … ‘cuz everyone has one here, they are seriously a staple household item in Indonesia, it’s wild!!!

Friends, I do want to say thanks again to everyone who sent positivity and love my way since the attack. Believe me when I say that every single message was appreciated and helped.