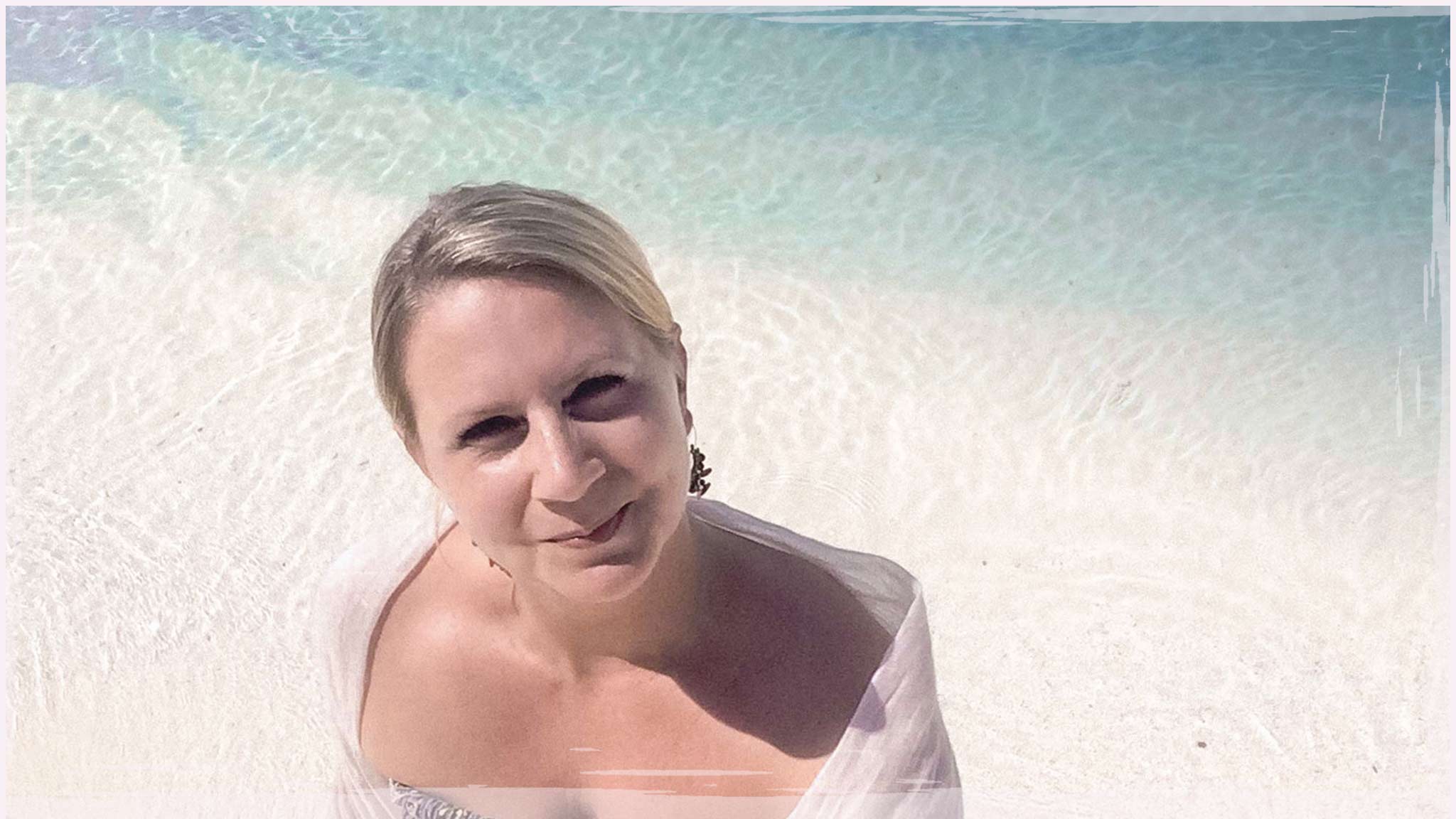 It’s strange to sit back and do the math and realise that it has been 13 years since my last proper boyfriend but that is how long it has been. The year was 2005 and he and I were like chalk and cheese and it didn’t last more than a year. He was a great guy. A Brit with kids (which was always a big no no for me but I gave it a shot with him). When things ended, I went back to my normal life of prioritising my daughter and having fun.

My daughter was the best part of me. She was my favourite travel companion and I was insanely proud of my little angel. As a single mom with an ex-husband who refused to pay child support, life with her was financially challenging but wildly wonderful.  I believed wholeheartedly that a man in my life would take away from the dynamic we had so I avoided being in a relationship. And since my bully of an ex-husband threatened to take me to court if I tried to demand child support … I never did.  In Spain it was very much a man’s world and my ex was a bully with an evil side to him that could have taken my daughter away.

We were living in Barcelona at the time of the “relationship of 2005” and things stayed pretty much the same until we moved to India in 2011. In Bangalore, there were a couple of guys that COULD have been considered a real relationship in other countries but not in India. I was a divorced woman with a teenage daughter so that meant I was persona non grata for most men because they could never take me home to meet the family. So I had a couple of “affairs” for lack of a better description but that was it.

Flash forward five years and we arrive to today in Kuala Lumpur, Malaysia. My daughter left for university 5 years ago yet I’m in exactly the same boyfriend boat as I’ve been since 2005. By which I mean, no man. In fact, it has been two years since I’ve even kissed someone.

And I couldn’t care less.

Honestly, I never understood my friends who hopped from one relationship to the next and who couldn’t seem to stay single for more than a month or so. What did they get from having someone in their life? Sex … yeah okay, I get that part of it. But the rest …. naaaah, not so much.

Why I’m Not In A Relationship

I Don’t Need A Man

It used to be that a woman wasn’t the master of her own destiny and that a man was needed to provide shelter, food, and a life for women. Luckily that’s not the case anymore and I was fortunate to be born in Los Angeles, California and into a very progressive and liberal world. Women still aren’t 100% equal to men there but – like other progressive counties – it’s close enough for a woman to follow most any dream in her heart and stand on her own two feet.

My foundational beliefs that women can do anything a man can do come from my fearless mom. She and my father divorced when I was just five years old and she went on to be one of the first women in the U.S. to have her own credit card (which sounds silly now but in the 70s and early 80s it was still mostly unheard of). She fought to be one of the first women to own her own home, with a bank loan in just her name. And she always taught me that I could stand on my own.

It Would Complicate My Life

Years ago the complication was because it would change the dynamic of the life I led with my daughter. Now it’s more that a relationship would – most likely – tie me down in ways I’m not ready for yet. Okay, yes, maybe there’s a man out there who loves moving around as much as I do but I have yet to meet that guy. The more likely scenario is that I would need to plant roots again, which is something I don’t want. Not yet. Being free to change countries at the drop of a hat is one of the things I love about my life right now. This isn’t a luxury most people’s lives can afford so I will cherish it as long as I can.

While it is selfish to say, I like never having to consult someone before I do something (or plan a trip or decide to head off on a spontaneous adventure).  It’s 100% possible that the right person in my life would enhance most things I do on a daily basis but that hasn’t been my experience with relationships in the past.  Not fully anyway.  And that’s the biggest deterrent for me whenever the idea of a relationship pops up.

What Would Happen At Night?

Get ready to laugh because this is my stupidest reason for sure. I have a very erratic schedule and never know on a given night if I’ll be up ‘til midnight or 4am. It depends on my writing and video editing workload on that day. I spend half my evening in bed doing it, which I like. All of that would have to change if the relationship became serious.  I know how ridiculous that sounds but it’s true…

It has been so long since I’ve shared a bed with anyone, too! I love that no one is there to disturb my sleep. I also now have this strange fear of being the annoying one if I run to the loo in the middle of the night (and of course, that someone would annoy me by waking me up on their toilet visit).  I feel like now, the old fashioned 2 bedroom system would be my preference haha

Given that I haven’t been asked out on a date in ages, my lifestyle is not in any kind of urgent jeopardy! This is all just conjecture following an odd moment this week of being seriously SERIOUSLY hit on for the first time in ages. But the re-hashing of my relationship status has confirmed that ‘single’ is still my preferred status.

So for now, long live the bliss of single life…

America’s Reluctant Racists: Is Trump & the Media to Blame?

What I Loved About Living in India