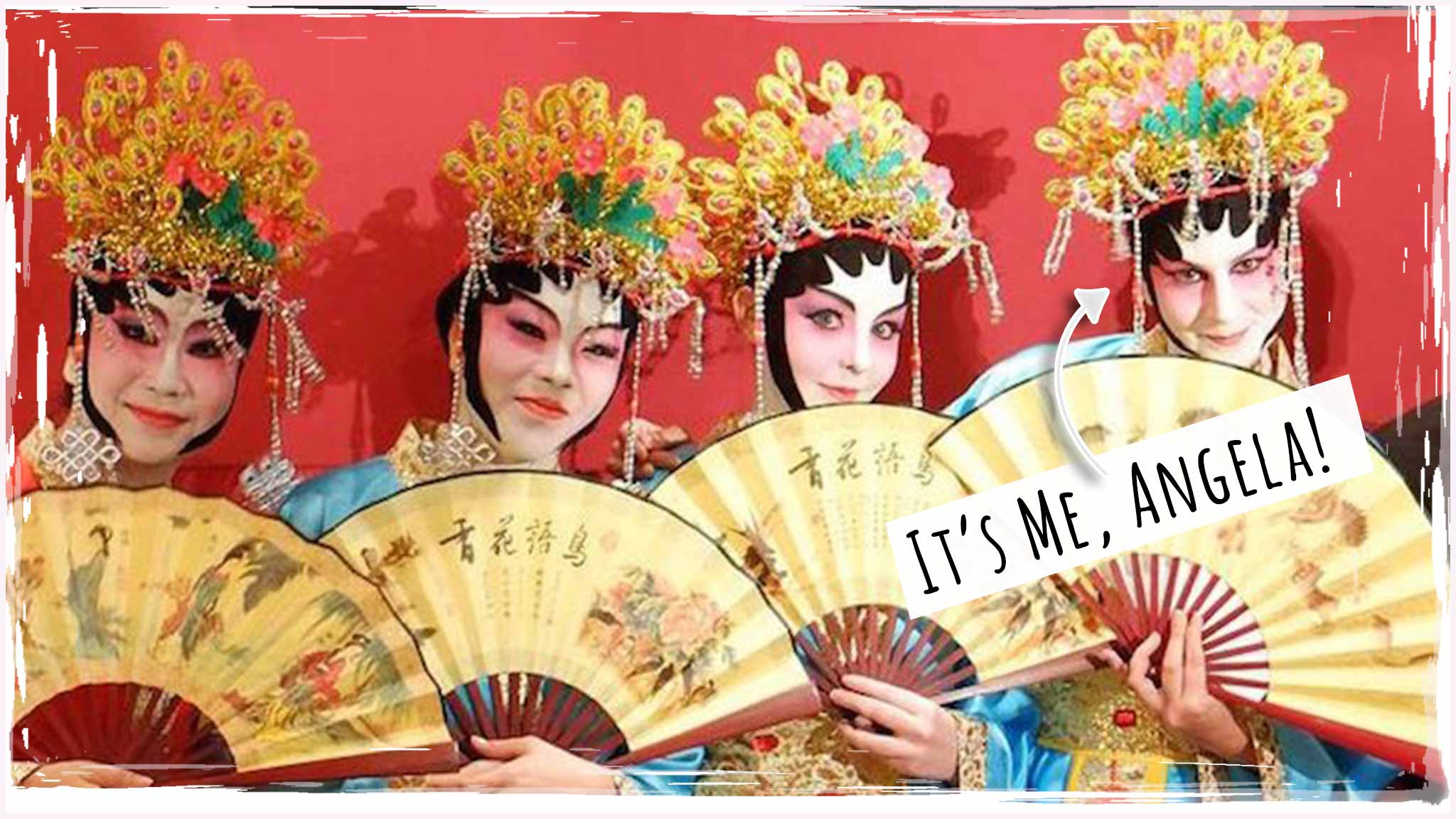 As you know, in some Asian countries all it takes is one unconscious act (ehem, mistake) to appear culturally insensitive, insult someone, or lose a friendly or business relationship altogether.  I’m from California and have resided and worked in Mexico, Spain, India, China, Hong Kong, and now Malaysia so suffice it to say that I’ve made a fair share of (luckily, non-catastrophic!) cultural blunders over the years.  And it would be easy to do this around Chinese New Year if I didn’t fully understand it.

So if you’re travelling in Asia or doing business here, be sure to put your best foot forward in China, Hong Kong, Indonesia, Philippines, Taiwan, Macau, Malaysia, Singapore and Thailand during Chinese New Year (AKA Lunar New Year, Spring Festival, CNY)!   From what I’ve seen first-hand, the best ways is to embrace the #1 truth behind the Lunar New Year. This will surely send you down a favoured path to being respectful in the East.

#1 Above All … Chinese New Year is About Family

Unlike western cultures where the new year is primarily viewed as a 1) reason to party, 2) time to set goals for the coming 12 months, and 3) reminder to hit the gym again, Lunar New Year is a very serious and honoured holiday for East Asian cultures.

Here’s what I witnessed in China & Hong Kong:

How knowing this is important for your next trip or business dealing:

You must make an auspicious start!!  So of course there is a tremendous amount of superstition surrounding Lunar New Year, and it is taken VERY seriously.   Click Here to read about wearing red, feeling the breeze, and dirty doings!

Did you know that it’s also the #1 time for giving?  Employers and businesses pass out red envelopes during this time of year that are stuffed with VERY crispy, shiny new bank notes as a way to say thanks and show gratitude.  It’s pretty awesome.

As proof, that photo of me and my team in traditional Chinese Opera makeup and costumes above was taken when I was working in Hong Kong.  The company threw a massive dinner party each year, gave out red envelopes, and teams would perform and entertain in turn.  My team and I practiced for weeks after work and performed a mash-up dance that started sweetly with Chinese opera music, then morphed into a mashup with Michael Jackson and salsa music, it was very fun!

Although I do wish there was an amazing CNY parade here like there was in Hong Kong, it’s sort of nice seeing the stripped down holiday here in Kuala Lumpur. Sure, the malls go coo-coo crazy with decorations just like they do for other holidays but here it’s more about family and small gestures. My landlord sent a box of mandarin oranges and a friend invited me to a party …. both of which are sweet and lovely ways to spend the holiday in my opinion.

Back to Blogging Again — YeeHaw!