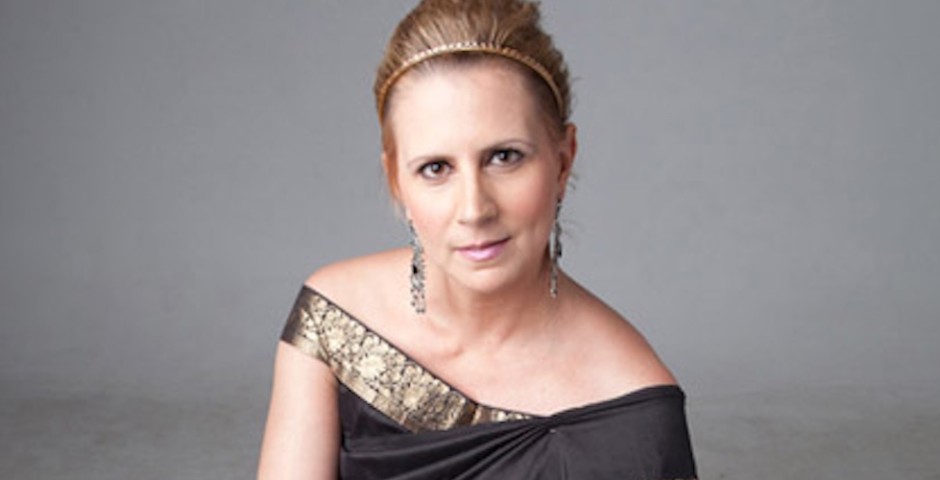 If you are a regular reader of my blog I’m sure you will be happy to learn that in January – after about 18 months – I finally met a SINGLE smart, handsome Indian power guy (ahhhh the best kind!) who I basically fell head-over-heels coo coo for ‘at first sight’ and we started dating.  He felt the same way and for a few weeks we dated, spending every possible moment together getting to know each other.  In the end, I don’t know what will happen with us and if we have a future because we live very far away from each other – but two interesting things happened while dating an Indian man for the second time since moving to Bangalore that have really made me stop and think … or in one case GASP!

First, it was great to realise that not all Indian men are afraid to be with a white, divorced women for fear of what their parents will say.  Obviously I haven’t dated much in India, two men isn’t enough to make a truly convincing case on the subject, so my experience level is low.  But I hear time and time again from dear friends who really do LIKE me as a person and care about me something along the lines of “Indian men want to take a foreigner out for a drive but they will drive home an Indian woman to marry.”  So that mixed with my first experience dating an Indian man who told me straight-up from the start that we “have no future” because of the pressure from his family and the media due to his profession … well, it was a nice change of pace to be with someone who told me he had no issue with that at all.

All this time I sort of thought that if I were younger, or maybe if I’d never been married, or if I didn’t have my lovely daughter in her last year of high school that maybe I could have a relationship with an Indian man.  The white women in their 20s and early 30s who I know don’t seem to have any problem.  But it just turns out that I haven’t met the right Indian man for ME yet.  Feelin’ pretty good about that realisation I’ve gotta say because I do love this country and I sort of thought there was no relationship hope for me if I stayed.

The second thing that happened really took me by surprise.  I am used to being stared at simply because I look different and stand out here in India.  I never take it negatively because everyone takes a peek just out of curiosity.  From cute groups of nuns-in-training power walking around Richards Park in their sweet pink sarees, to little girls who wave as they pass by me, to uni students or power women and, of course, most Indian men who spot me.  Normally it never bothers me at all but this time it did.

I was sat next to my ‘power guy’ on the same side of the table – instead of across from each other – at the quaint and lovely North-West Indian restaurant Samarkhand, enjoying some wine and their damn tasty lamb chops.  A large table of 10 guests across the room stood up and one by one started making their way for the door when the ‘mom’ spotted us sitting close to each other and chatting.  I noticed her stop so I looked up, and she turned to her daughter and said something along the lines of “ohhh, look at him trying out a gori’ loud enough for us to hear across the room.  Then she proceeded to point, bring in what looked like her sister into the gossip-fest … they pointed, laughed.  She stared with a look of disgust at me and continued to gossip to each family member as they filed by, pointing and judging us.

I had a pashmina around me, no skin was showing except from around the collar bone up to my neck and I looked ‘nice’ and moderately conservative so it wasn’t my attire.  She was judging us because I wasn’t born in the same country she was without knowing a thing about me.  It really is the first time in India that I’ve experienced this and it sort of shocked me to be honest.  After a spell, I stared hard right back, waved to them (though I had considered flipping her the bird, I did decide to take a classier approach to the situation).  That sort of broke it up and they continued out the door.

The incident didn’t ruin more than another 30 seconds of our night and then we went back to having fun – because at the end of the day she’s the one who had a problem, not us.  My guess is that she feels compelled to try and place others below her to make herself feel better about herself or the life that she’s living.  Or maybe she’s just racist.  I suppose that is a possibility as well. But it is hard for me to understand because I truly – from the bottom of my heart – feel that everyone is equal and no one race or nation or group is superior to another.  Sure, some nations might be techier or more advanced with equal rights for women, human rights or have men that believe that half of the household chores belong to them too {insert smile here}.  But I don’t understand why two people – no matter where they are from – can’t fall in love.  And why the colour of their skin or where they were born should be any concern to anyone else but themselves.

Passing judgement on people without knowing a thing about them is a terrible pastime.  I suppose we all size people up by the look of them – judging a book by its cover so to speak.  But taking it any further like that woman did is just awful.  That side of dating an Indian man is something I won’t relish experiencing ever again and I’m fairly certain that it would be a rather frequent reality.

All things said and done, even though I have no idea what our future holds, I don’t regret a moment of it and I love the way I feel … both about him and the general aura of being a woman in love.  Indian men are handsome (I love that dark chocolate coloured skin!) sweet and warm and caring … and in my experience, complete and absolute gentlemen.

© 2013  Angela Carson.  All rights reserved.  Do not reproduce any part of this article without the author’s permission.

What I Loved About Living in India

Feeling Sorry For Myself